Hi! My name is Vivian! I’m always on the move accomplishing all the domestic duties a life holds in store. I like to dance and I’m very supportive of everyone I’m around. But don’t cross me or I’ll give you such a psychic headache! It’ll be the worst the world has ever seen! Yes, I’ll take corrective action on your ass alright! You’d better believe it! I’ve got two sides and they’re both friends, but not two faces. I’m so talented that I can be as mean as hell while I’m talking gently and sweetly to you or I can be as soft as heavenly clouds while I’m cursing the devil out of you. It’s surprising what kind of poignant scene you’ll get with me, but I guarantee you’ll love the drama! It’ll keep you coming back for more. There’s always some kind of worldly order in everything from business to pleasure. But the structure of it all takes all the blood, sweat, and tears and simply reduces it all to facts and figures. Like, who in their right mind has the authority and audacity to take humans and assign them a value by a wage and then judge their soul by a dollar figure anyways? I never could understand it. It really involves a group effort, but where there are people, there are problems. The best time I’ve ever had was raising my kids and playing a leading role as a wife and Mom. That’s the only place I’m allowed to be boss (even though I probably seem more like a dictator) In the work force, women are frustrated by organizations because within them they are just a cog in this massive machine. It seems unsatisfactory as we’re not allowed or authorized to think since our input isn’t valued and doesn’t matter much. To the employer, we’re just another machine. So, there’s a competition between our little machine and the massive machine. The massive one is never going to break down. Many former employers had this thing called an ‘open door policy’. Huh! Open door my ass! Once you open that Pandora’s box of a door, you suddenly have a problem. The microscope is magically drawn to you. And guess what? The squeaky wheel gets replaced! So, don’t open that door because it’ll slap you in the ass on your way out! So, I guess your only real choice is to not have a voice and put up or shut up. Or just quit that old job for something better. (Although I don’t know what could be better when it’s the same everywhere you go anyways!) Politics…(Tisk!) Well, if you like me with all my flaws of bitchcraft, I’m so proud of you. If not, well, it doesn’t much matter as I love myself…SO THERE! 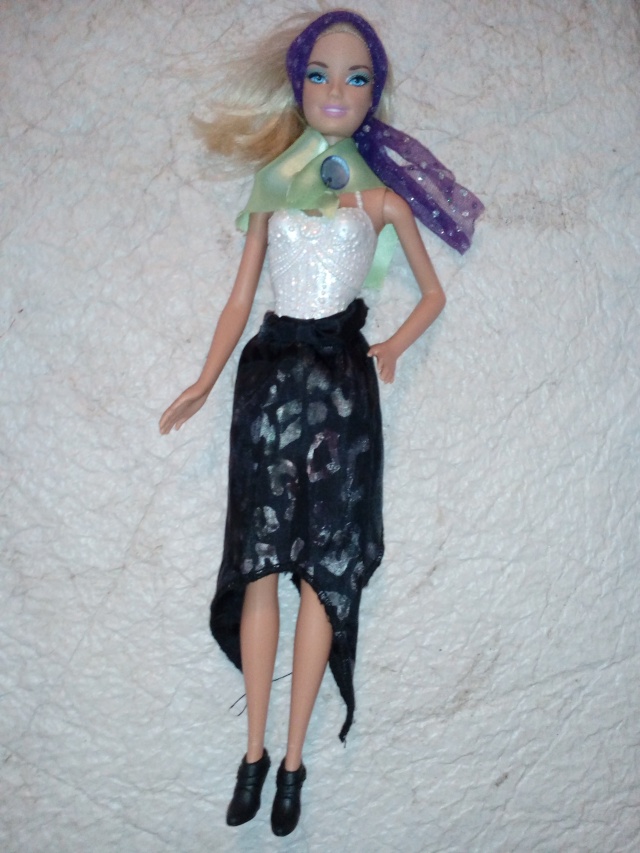 Love has been so much more powerful than other people's control. I think it's all love, but sometimes it doesn't feel like love. That is because so many people are defensive, protective, and do not care to trust in that four letter word...love!
View all posts by bognetta →
This entry was posted in Uncategorized. Bookmark the permalink.