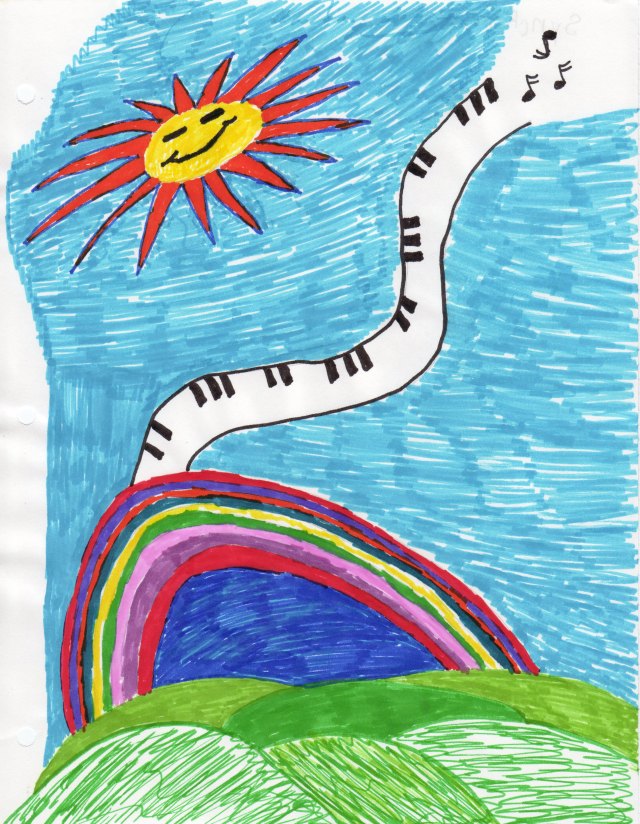 Whatever evils have been spoken,
I think of not, and I’m not jokin’
Yet even so, I’ll not be kept
For in your arms, I only wept

This is the only thing to do
Since my whole word’s already blue
It’s blue with sunshine in the skies
It’s blue from old, forgotten lies

Just like a pile of loaded bricks
It falls on you, you take your licks
In meantime, I’ll be energized
With ordered music – synchronized

Love has been so much more powerful than other people's control. I think it's all love, but sometimes it doesn't feel like love. That is because so many people are defensive, protective, and do not care to trust in that four letter word...love!
View all posts by bognetta →
Image | This entry was posted in Uncategorized and tagged Poetry, Synchronized. Bookmark the permalink.