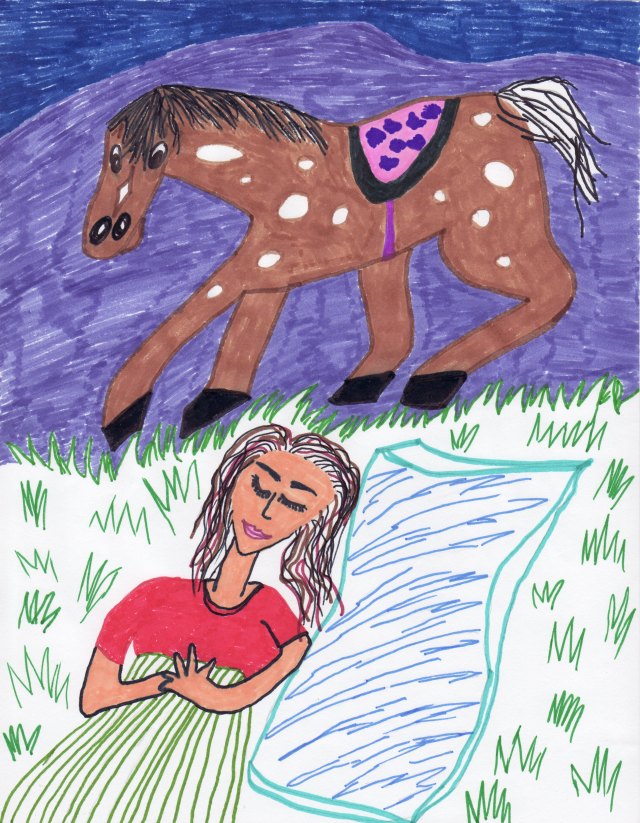 I’m bored to write of you, repeat
But what else do I do with sheet?
We simply could not crawl right under
Therefore I won’t be put asunder

Too good and gentle, honest, sweet
To be that much, it is a feat
But you worked hard to thus impress
Me with your traits of thoughtfulness

But after I had been away
You said you missed me, “Why not stay?”
I said I would, but just a bit
Since I must giddy-up and git

Love has been so much more powerful than other people's control. I think it's all love, but sometimes it doesn't feel like love. That is because so many people are defensive, protective, and do not care to trust in that four letter word...love!
View all posts by bognetta →
Image | This entry was posted in Uncategorized and tagged Giddy-Up and Git, Poetry. Bookmark the permalink.