Think You were Beer in Shampoo 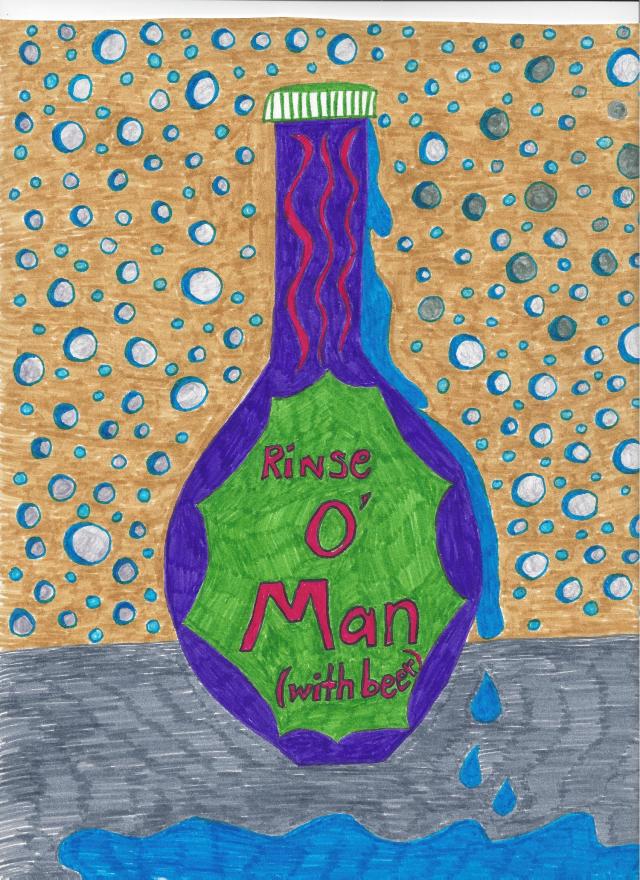 Think you were Beer in Shampoo

You’re only a very small body part
Just like an appendix, you can be cut out
There was no function within me
That you could affect, so just flee!

Once you were a handsome, young Prince
Today from my hair do I rinse
Think you were beer in shampoo
That should be saved to consume

What a big deal that all was
I’ll be careful of doorbell to buzz
Curtain number one, two, or three
You were the lock of which I had a key

Goodbye to you and good day
Don’t treat people like they were clay
Molding and folding me still?
Or maybe it’s only my will!

Love has been so much more powerful than other people's control. I think it's all love, but sometimes it doesn't feel like love. That is because so many people are defensive, protective, and do not care to trust in that four letter word...love!
View all posts by bognetta →
Image | This entry was posted in Uncategorized and tagged Poetry, Think You were Beer in Shampoo. Bookmark the permalink.